Where to Learn Coding In Your City

There has never been a better time to make the switch to tech. The recent Covid-19 pandemic has proven this. While most industries have struggled to cope with the economic effects of the epidemic, furloughing or laying off their employees, the tech sector has continued to grow. In fact, as the working world has switched to remote means, demand for tech solutions and programmers is only increasing. If you have been considering a career change, now is the time to do it! 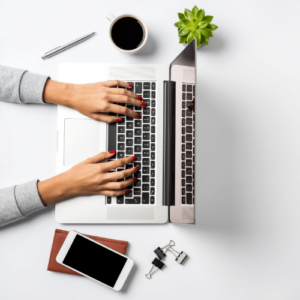 Don’t stress if you don’t have coding skills. All programmers had to start somewhere, and many of them started in other industries before making the switch to tech. Thanks to coding bootcamps, there is no longer a need to spend two to four years studying a computer science degree.

Coding bootcamps are essentially trade schools that focus on coding. They are short, intense, and can teach you everything you need to start your tech career in just 10 to 24 weeks. Many bootcamp students finish their program in just a couple of months.

Coding bootcamps have surged in popularity, aiding the emergence of new tech hubs outside of New York and San Francisco. These cities have been the center of the tech industry since the beginning of the digital age, but they are also the two most expensive cities in the US. The high cost of living means New York and Silicon Valley-based tech companies have to pay salaries as high as 20 to 30 percent above the national average.

To cut costs, many tech companies have started hiring programmers based in cities like Philadelphia, Detroit and Miami, which are a lot cheaper than New York and San Francisco. Coding bootcamps have been churning out qualified tech professionals ready to join the industry and capable of working entirely remotely.

If you are based in one of the cities mentioned above, then there is a bootcamp that suits your needs nearby. You can also find the right bootcamp if you are based in San Francisco or New York, as almost every major school that offers coding bootcamps has a campus in these traditional tech hubs.

New York is one of the two traditional tech hubs in the US, together with San Francisco. As a major startup-incubation center, demand for tech talent here is seemingly endless. If you are based in New York or if you are looking to move to the Big Apple, then you can learn to code at one of the 45 best coding bootcamps that have a campus in the city.

New York bootcamp grads earn an average of $133,000 per year. The number of job openings is now at 19,000 even with the coronavirus pandemic.

The San Francisco Bay area, especially Silicon Valley, is the largest producer of startups in the world. It is also the second oldest tech center, after New York. If you live here or are planning to move to the Bay Area, you can learn how to code from a host of well-known coding bootcamps.

Demand for tech professionals in San Francisco is huge. With almost 20,000 openings for programming jobs, there is no better tech job market in the world. San Francisco bootcamp grads also make some of the highest salaries in the industry, with the average yearly income at $145,000.

The Philadelphia tech industry is just starting to bloom, so now is the perfect time to get your foot in the door. By learning how to code now at a Philadelphia bootcamp, you can be in an excellent position later, when the market really takes hold.

Philadelphia hosts eight campuses for coding schools, representing some of the biggest names in the sector, like Thinkful and Nucamp. No matter what your career aspirations may be, whether you want to become a Web Developer or a Cybersecurity expert, there is a bootcamp for you! 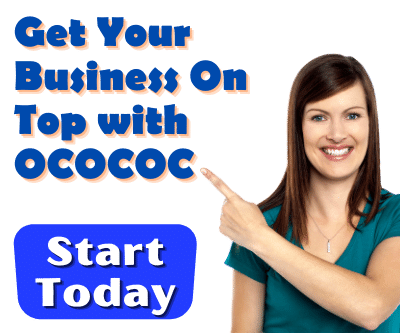 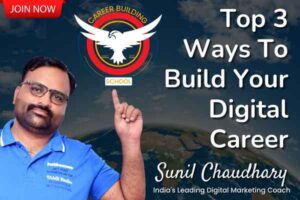