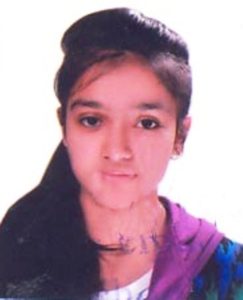 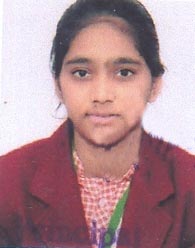 The overall pass percentage of the AMU Secondary School Certificate (SSC) examination for the session 2017-18 is 84.72%.

Aligarh Muslim University is an Indian public central university. It was originally established by Sir Syed Ahmad Khan as Mohammedan Anglo-Oriental College in 1875. It draws students from all corners of the country as well as foreign countries, especially Africa, West Asia and Southeast Asia. 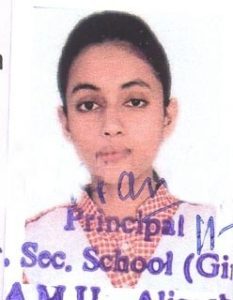