The city has attracted chains from Scandinavia, Australia and Italy with big plans.

New York has no insufficiency of little, homegrown cake shops, anyway, recently the city has pulled in different chains bearing outside names: Maison Kayser from France, Le Pain Quotidien from Belgium, Breads Bakery from Israel, and others from Japan and Korea.

By and by another surge of abroad bread kitchens is going, from Australia, Italy and Scandinavia, most with a tantamount arrangement — a retail counter, a seating an area and a cake kitchen in the back — and some with plans for greater advancement.

Rye is the grain of choice at Ole and Steen, a chain of more than 90 bread kitchens and bistros in Denmark and England, by and by prepared to open Thursday close Union Square. Its distinguishing strengths fuse a couple of sorts of since a long time prior matured rye-based pieces of bread, like the kind of generous, bricklike dull part found at various Scandinavian baked good shops, close by heated merchandise Americans would call “Danish.”

The case by Derek Hunt, the association’s culinary official, that bread like this doesn’t exist in New York doesn’t actually hold up: Claus Meyer has quite recently whetted New Yorkers’ inclination for standard Nordic rye pieces of bread with the bits and cakes he gets ready and moves at his Great Northern Food Hall in Grand Central Terminal.

However, Ole and Steen is attempting to show up as something different, making different things not much of the time found in New York: a rye bread made with carrots to loosen up the intense grain; since quite a while prior, turned heated merchandise called socials with cinnamon, marzipan, custard or chocolate, to cut into zones; carefree marshmallow-filled puff pyramids; and Danish smorrebrod open-went up against sandwiches.

The chain was started in Copenhagen in 1991, and it starting at now has other New York territories organized at 48th Street and Lexington Avenue and transversely over 40th Street from Bryant Park, to open in coming months. A store in Maspeth, Queens, supplies a segment of the stock, yet tremendous quantities of the pieces of bread and cakes are being set up on the premises in the Union Square pioneer. 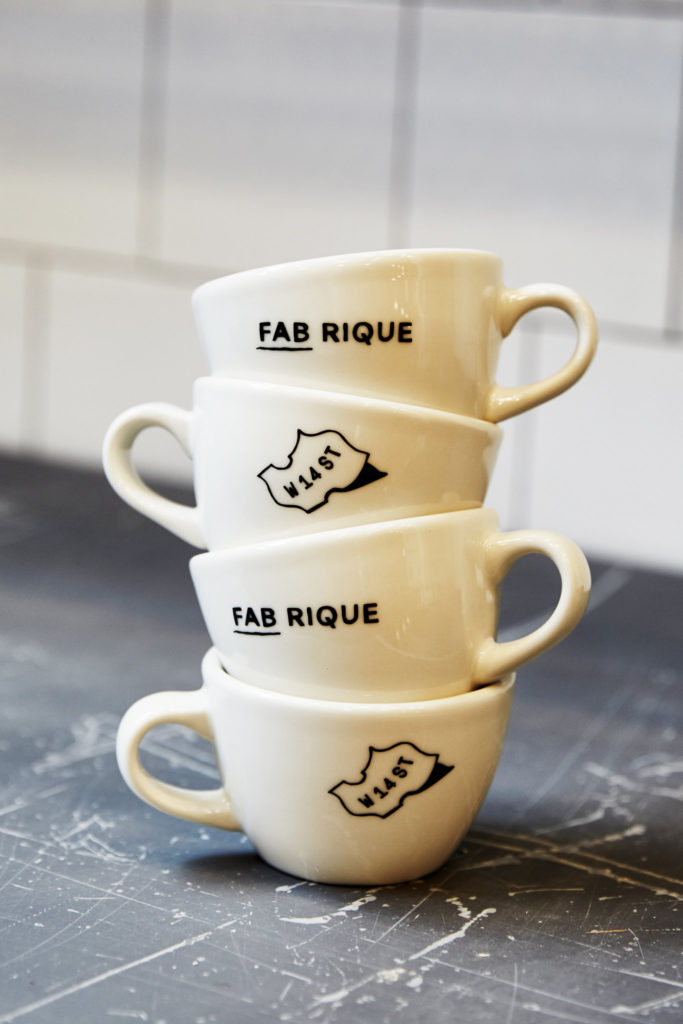 Fabrique, from Sweden, is set to open in February in a meatpacking-zone client confronting exterior done in white cable car tiles and glass. Charlotta Zetterstrom, who guarantees the association with her better half, the gourmet master David Zetterstrom, said they started it to push back against industrialized warming. “We have to move the negative reputation enveloping bread,” she said.

They have 19 baked good kitchens in and around Stockholm and five in London. In New York, all the warming of the country rye, multigrain and sourdough pieces of bread (and incredible cakes fragrant with cinnamon and cardamom) is being done in a stone oven on the premises. Striking are a rye roll and a rye bread with cranberries.

Australian warming is eager about wiener rolls and benevolent actions like the Lamington, made with wipe cake dove in chocolate and coconut. Be that as it may, sourdough pieces of bread are the substance of the craftsmanship for Paul Allam, who started Bourke Street Bakery in 2004 in Sydney with another cake master and accessory, David McGuinness; they presently have 13 branches in Australia.

Mr Allam starts by preparing his very own grain, which he’s doing in his new cake shop and bistro, which will open in fourteen days just off Fifth Avenue in NoMad. He has moved, with his family, to New York.

His sourdough divides, arranged after broad fixing, fuse one with turmeric and another made with flax seed. Despite the certain Lamington, for New York customers he’ll make a maple-bacon Danish prepared great and nutty spread and-stick croissants. Pecan and pumpkin pies are another quality. Bourke Street will moreover have a menu of dazzling things, including seared eggplant on grilled sourdough and salmon rillettes on rye toast.

“We’re as real about our sustenance as about our pieces of bread,” Mr Allum said. “Everything is made in-house, even our pickles and ketchup.” Wine, blend and Australian coffee will be served.

By a wide edge, the most liberal of the crisp presentations is the Starbucks Reserve Roastery New York, which opened in December near the meatpacking region. Crumpled into the huge three-level coffee stock store is a piece of Princi, a Milan bread kitchen in which Starbucks is as of now an important theorist and assistant. (Pieces of bread are set up at a supermarket in Red Hook, Brooklyn.)

Feign Burrows, the pioneer of the Starbucks retail division, said that passing on the baked good kitchen to the city was essential. “New York is the world stage,” he said.

At the maze of counters all through the place, there are some respectable cakes, sandwiches made on focaccia and cornetti (croissants), and pizzas with contrasted fixings on somewhat uncooked outside layers scissored into squares.

Real pieces of bread, notwithstanding, are given short shrift. If you can find them, they’re organized in a window to the opposite side of the pizza station and sold by agents who seem to ponder them. The pieces of bread are engaging, anyway, a couple had thin outside layers and desolate internal parts. At another Princi in the scenic locale, without the point by point coffee experience, the pieces of bread and prepared products are given a predominant spotlight.